We have world class manufacturing facilities in both Australia and Indonesia with a large network that can service the entire Asia- Pacific region. We have had a ‘cutting edge’ factory in Bibra Lake, Perth, Western Australia since 1991.

In early 2013 we established Schnits Frozen Foods International (SFFI) and opened a facility in Jakarta with IQF capabilities.

2015 saw us expand both our range and horizons with our purpose built factory in Indonesia now producing & supplying both crumbed Pineapple & Banana Fritters for the SE Asian & Australian markets.

In early 2016, our first frozen reefer containers of product were landed into China, whilst in 2017 our Panko Crumbed ‘Natural’ Onion Rings which are also ‘hand cut’ were launched into the Australian market and are taking the country by storm.

In late 2019 we acquired our second Perth facility with a new Administration & Freezer / Warehouse building also located in Bibra Lake.

Recently we have added further ‘state of the art’ slicing & portioning equipment, along with an additional IQF freezer. 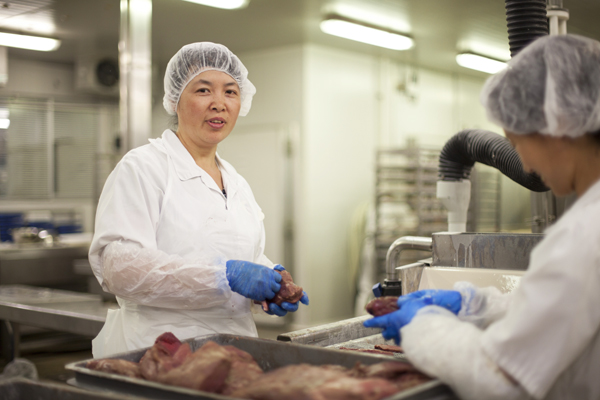 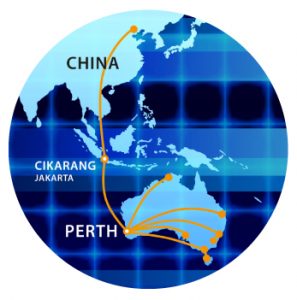